The event date and price are provisional and subject to confirmation, refund for any overpayment or a supplemental payment for any deficiency.
Sign UpLog InMember CenterOrdersLog OutCart中文(CHN)
Search
Novak DjokovicRoger FedererAndy MurrayRafael nadal

HomeBooking TicketsBooking QuestionsGuidingNewsPlayersRankingFocus
AMERICANS HAVE A SUNNY DAY IN SHANGHAI

It was an unseasonably hot day with bright sunshine on Tuesday in Shanghai, which meant the players had to bring all the fortitude they could muster to their matches. The 12th-seeded John Isner and 73rd-ranked qualifier Dusan Lajovic of Serbia were first to experience the heat on stadium court.

The weather, as it turned out, made no difference to these two warriors as they battled it out on Centre Court. They persevered until Isner finally ruled the day with a 4-6, 7-6 (5), 7-6 (6) first-round win. The match loss was a real heartbreaker for Lajovic, who never surrendered his serve, saving all four break points he faced.

Isner understood that luck was with him in winning the encounter, quite probably since he’s played – and captured – similar matches in the past. 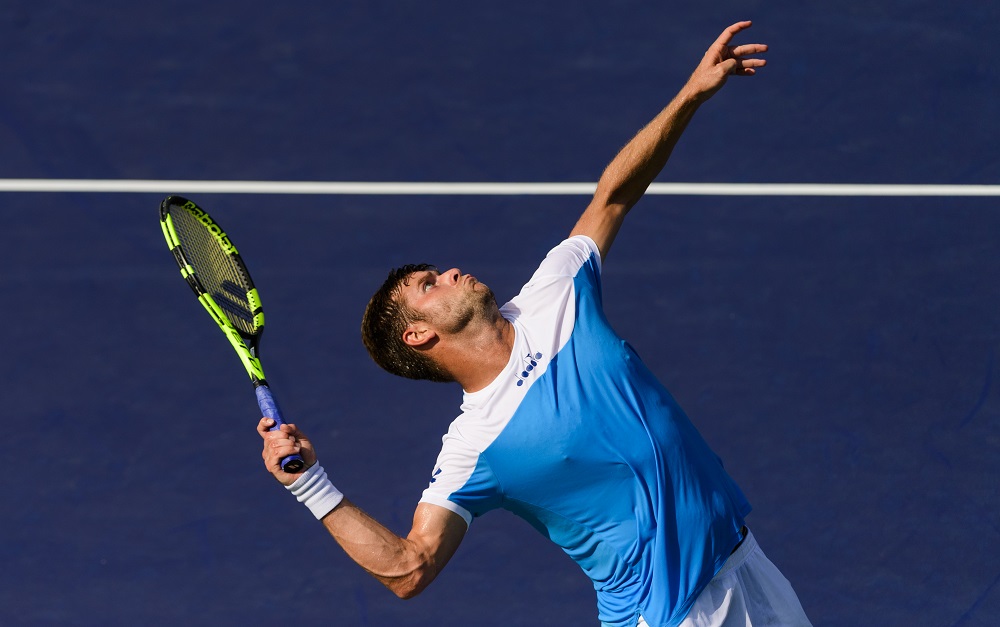 “I don’t think I had any business winning that match, but that’s the reality of my game sometimes,” Isner said. “I was very fortunate to win that one. The conditions were brutal. It felt like Atlanta in August. I think that could’ve been the hottest match I played all year.”

Isner was one of a contingent of four Americans who were in action on Tuesday. Joining Isner in the second round were 10th-seeded Sam Querrey, Steve Johnson and Ryan Harrison. Querrey ousted Yuichi Sugita of Japan 6-3, 6-2, Harrison scored a 6-2, 6-3 win over wildcard recipient Zhang Ze of China, and Johnson scored an abbreviated 7-6 (5) retired win over 13th seed Nick Kyrgios of Australia.

The only American who failed to advance was 14th seed Jack Sock, who retired because of dehydration with the Ukrainian qualifier Alexandr Dolgopolov leading 4-6, 6-1, 2-1. Recent U.S. Open finalist and 11th-seeded Kevin Anderson of South Africa put forth a straight-forward 6-3, 6-1 first round win over Adrian Mannarino of France. 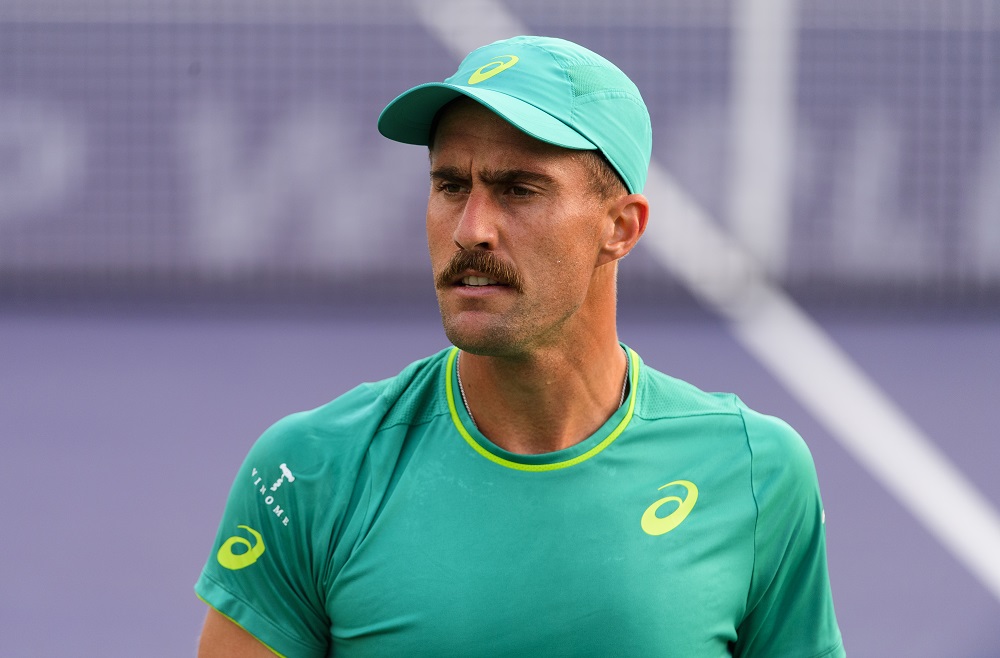 Experience prevailed over youth when Viktor Troicki of Serbia defeated 18-year-old Canadian wildcard recipient Denis Shapovalov 6-7 (3), 6-3, 6-0 and playing for the second consecutive day, 16th-seeded Juan Martin del Potro of Argentina served up some quality tennis in taking a 6-3, 6-4 second round win over another rising youngster Andrey Rublev of Russia.

“Here we are in Shanghai and it’s another important event for me,” Nadal said. “It’s just another Masters 1000 that I gonna fight to be ready (to) compete the best way possible. Let’s see if I am able to make that happen.”

Second-seeded Roger Federer will also take to the court on Wednesday night when he faces Diego Schwartzman of Argentina.

Last: MAKING TRACKS ON THE TRAIN

QHello. If I purchase the tickets online for tomorrow's game, can I collect the tickets from somewhere?
AHi, pick up the tickets at the stadium.
QHi, I just bought 2 tickets semifinal..Order Id; 191011****6, Order Time: Oct 11, 2019 15:06How and when can i get my tickets? thank you
AHi, a notice will be sent to your email and mobile this evening or tomorrow morning.
QI'm waiting for the confirmation of order 191011****2, i bought the tickets several hours ago and i didnt receive any mail.Thanks.
AHi, the message will be sent before 10 o'clock.
QI have already purchase tickets for tomorrow QF Rolex Shangai masters, i didnt receive the email confirming the purchase Yet.Order number Is 191010****1.email **@gmail.com.
AHi, you will get a message tonight, please wait.
QHi ihave bought 3 tickets today for the quarter finals and i dont have any email or mobile confirmation so far. Trade id: 191010****0....1Thank you.
AHi, the notice will be sent one day ahead of competition day.